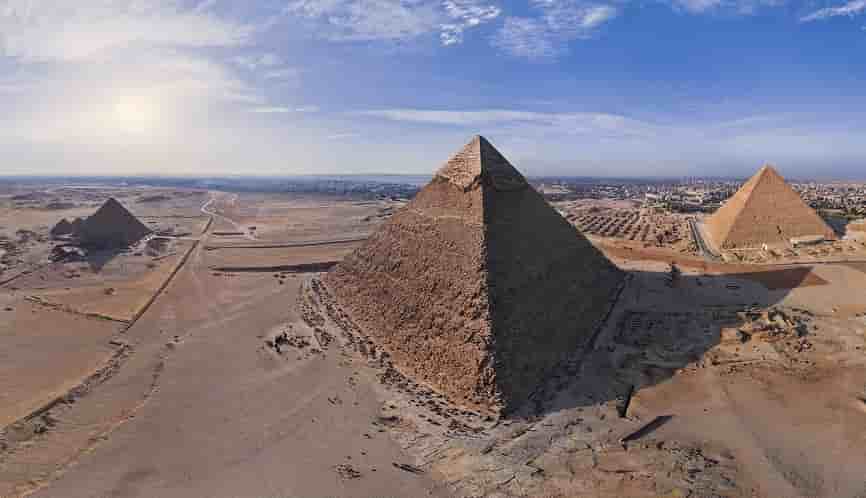 While being at Cairo as a transit stop, it sounds a great opportunity to discover  one of the most ancient cities in the whole world which full of landmarks and tourist attractions as well
Therefor we offer you wide collection of quick trips in Cairo in which you can learn more about Egypt and enjoy pleasing times before you connect flight

Of the Seven Wonders of the World the Pyramids of Egypt are the only ones that have survived the test of time. Consider these buildings are really impressive, despite having seen numerous times on television, photographs and publications nothing compares to enjoy the natural. If, moreover, think about how they were built and how many person were required to move the stone blocks and upload them to the top.

Giza Area:  The more representative and perhaps more famous throughout the world is that of Pyramids of Giza .

* The Pyramid of Cheops . He had an original height of 150 meters which makes it the world’s highest. It was composed of over two million blocks of stone of 2 and a half tons weight each. It is forbidden to climb to the top (besides being downright dangerous). Very close to the pyramid are the Mortuary Temple of Khufu , the Solar Boat Museum and the only tomb of the Old Kingdom that has not been desecrated, the Tomb of Queen Hetepheres .

* The Pyramid of Chephren . Is the best preserved of this complex, still keeping the exterior limestone layer overlying the pink granite. You can visit the two burial chambers and empty sarcophagus.

* The Pyramid of Menkaure . It is the smallest of the three and older who have suffered looting.

*The Sphinx Alongside these pyramids stands the imposing Sphinx of human head and lion’s body was built on the basis of natural rock formations to which was added polished stone. It is believed that some deity represented but could not be known for sure who it was. His condition is not ideal as it has suffered serious deterioration due to mass tourism and environmental degradation. Although it is still majestic.

Met & Assist from & to Cairo Airport.

Visit of the papyrus institute ( ask your guide if you need to visit Perfume Factory ).

Entrance to private rooms or areas inside any Pyramids.

Lunch at Pyramid view restaurant ( 10 USD per person ,Any Extra Drinks or Beverage not included ) .

Lunch at Nile View restaurant ( 10 USD per person , Any Extra Drinks or Beverage not included )  .

Nile cruise Lunch at 5 Stars ship ( 35 USD per person, Any Extra Drinks or Beverage not included ) .

Nile cruise Lunch at 4 Stars ship ( 25 USD per person , Any Extra Drinks or Beverage not included ) .

Felucca ride for about 30 minutes : 10 USD per persons

Short Camel ride at Pyramids Area ( 10 USD per person , about 15 minutes ) . Lean forward when the animal goes up and lean back when animal kneels down. Make sure you listen to the driver’s instructions for a safe ride.

Entrance inside the third Pyramid ticket : 7 USD per person .

Visit Solar Boat in the pyramids Area : 12 USD per person 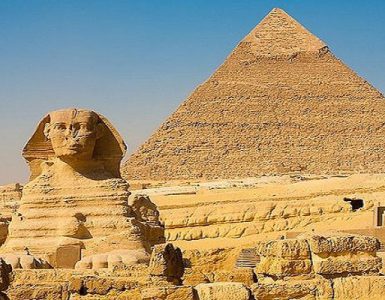 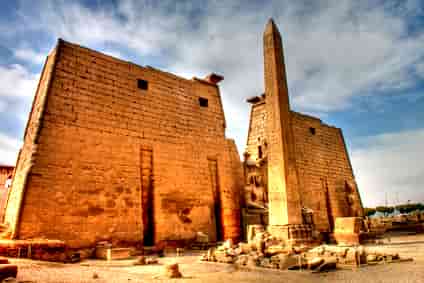 Day Trip to Luxor from Hurghada