We use several 5 stars cruise boats on the Lake Nasser, and we will inform you exactly which boat we will use at the time of reservation, as the boats shuttle back and forth on the Nile between Aswan and Abou Simbel, with regular breaks for cleaning and maintenance. However, we regularly inspect to ensure they are of the same 5 stars standard. 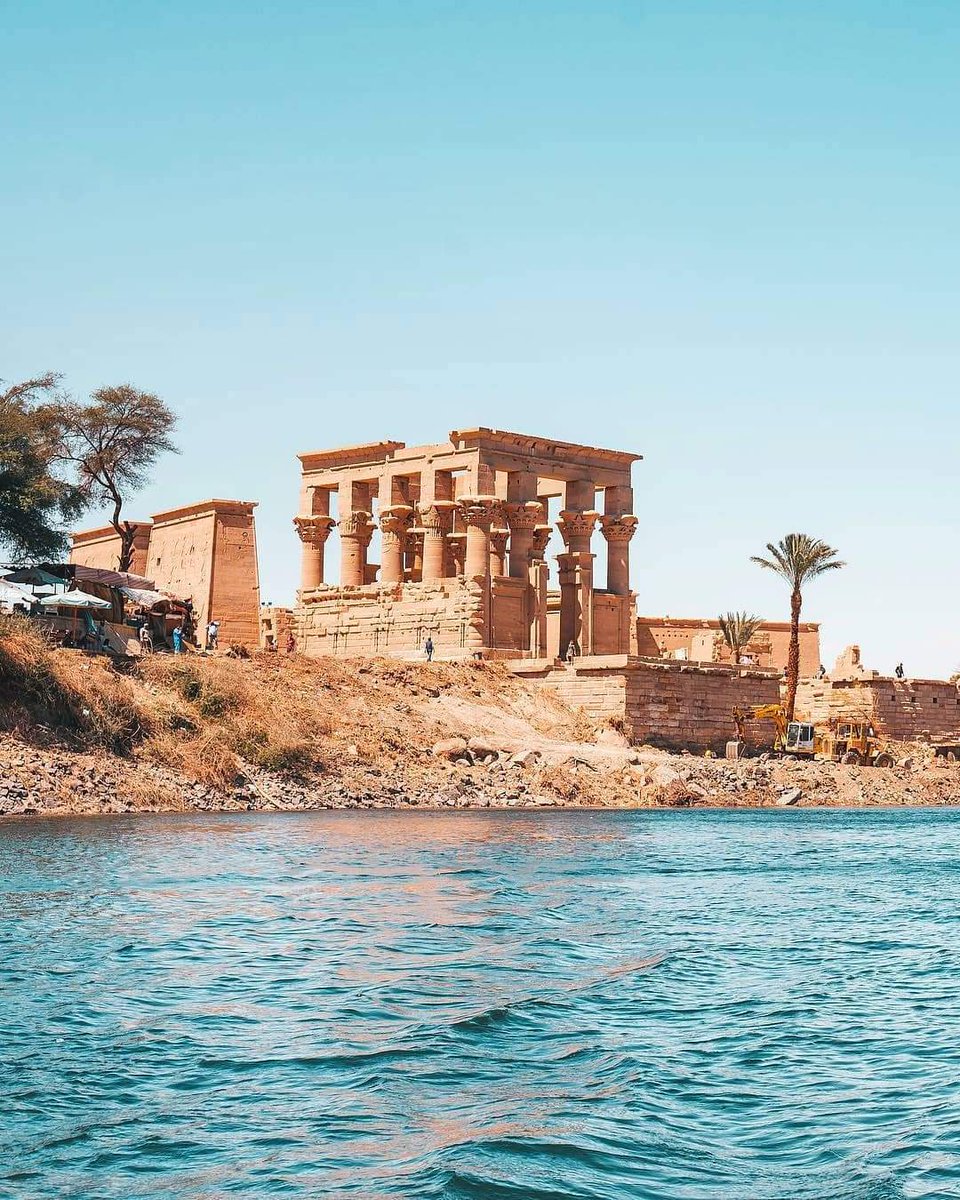 The Lake Nasser is a reservoir of the flooded water from the front body of the High Dam, and it is being used for numerous advantage purposes.

In the field of tourism, more than 5 luxury cruises are sailing up and down the lake in a unique trip that might take all the archaeological sights along the banks of the Lake, plus a wonderful fishing campaign.

The environment of the lake:

The lake is remote and thinly populated by peasant fishermen; the local residents are Bedouin camel and sheep shepherds who are occasionally seen grazing their flocks on the thin vegetation at the edge of the lake. The main economic activity around the Lake is fishing, in which 80,000 tons of fish are caught every year.

There are about thirty-two species of Fish in Lake Nasser, like the Tiger Fish and the catfish. Also, there are two species of Tulip.In addition, there are an impressive variety of birds, mammals, and reptiles. More than 100 species of birds have been recorded such as the wild duck, Egyptian ducks, pelicans, herons, egrets and various species of hawks, kites, falcons, and eagles will be among the birds seen. In most areas there are crocodile and monitor lizards, other types of wildlife include Dorks gazelle, jackals, desert fox, and various smaller desert mammals.